Expeditions on behalf of The Field Museum

Field Museum publications, which are linked to below, are all freely available online via our partnership with the Biodiversity Heritage Library (BHL): 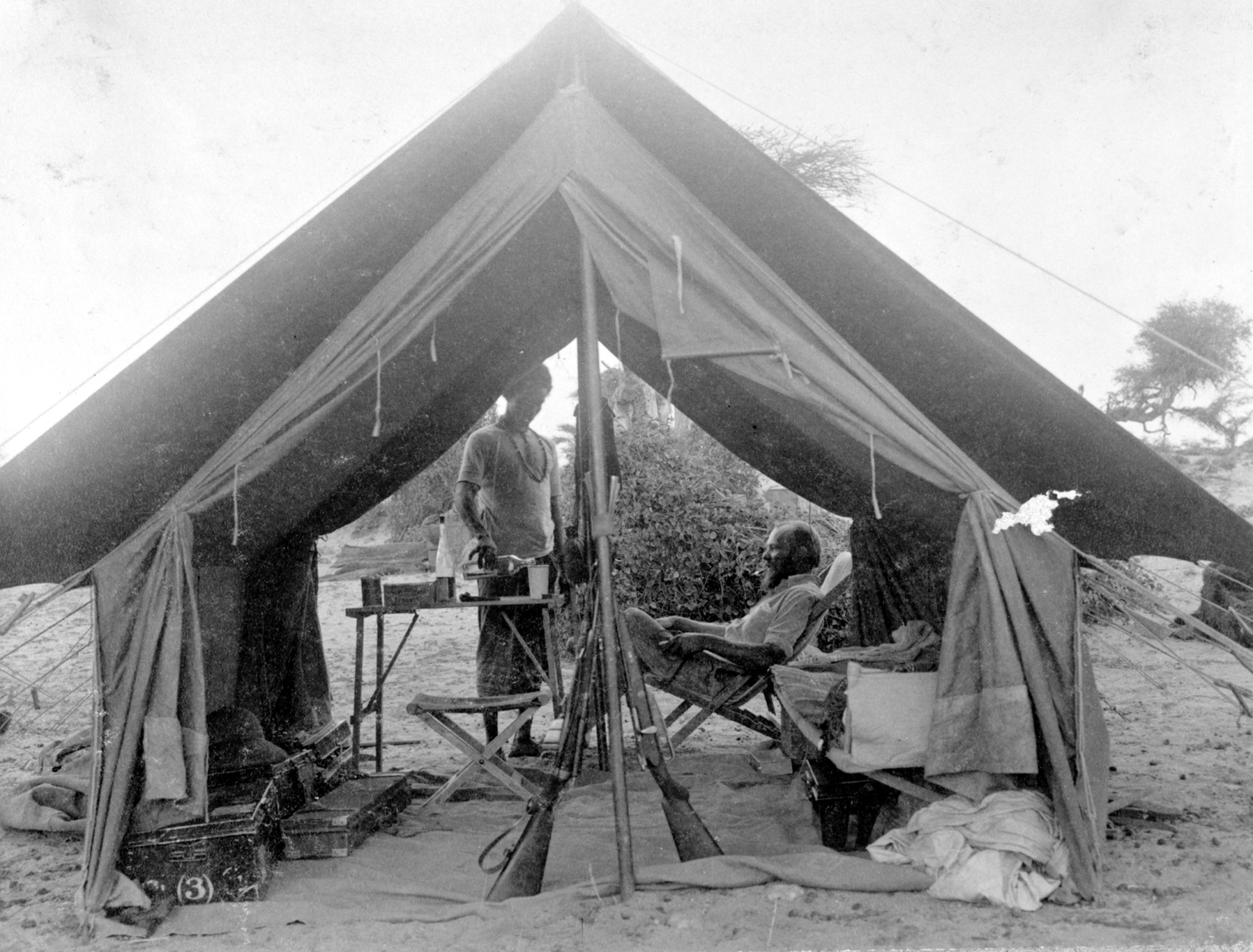