Frederick Blaschke and The Field Museum

In 1927, The Field Museum commissioned sculptor Frederick Blaschke to construct eight large dioramas in the Hall of the Stone Age of Western Europe, which was planned for completion in time for "A Century of Progress Exposition" to take place in May 1933.

Much of what was to be displayed originated from a 1927 expedition to Europe led by Henry Field. Mr. Blaschke was part of that expedition and constructed models of Neanderthal skulls and bodies based on existing specimens of the time.

After the expedition, and over a year of work, the first of two Neanderthal family dioramas were installed in 1929. The dioramas were opened to the public on June 8th of that year. These exhibits were originally displayed in the Hall of Historical Geology, which was located on the Museum's second floor. At the time, it was the only restoration of its kind in the world, and was considered to be a huge success. On May 30th,1933, the Hall of Prehistoric Man (also known as the Hall of the Stone Age and Old World) opened with a series of eight prehistoric scenes. This exhibit was located in Hall C, on the ground floor of the Museum.

The exhibit remained mostly unchanged into the the 1970's, other than a few minor adjustments in the 1950's. However, in the early 1970's, The Field Museum began talk about overhauling, restoring, and replacing exhibits. In 1972 it was deemed that five of the Neanderthal figures were scientifically inaccurate. These Neanderthal figures were replaced with updated ones made by Museum artist Joseph Krstolich. Again, in 1985, the exhibit was reworked due to scientific inaccuracies. The Hall of Prehistoric Man exhibit began disassembly in 1988, marking the end of an era that extended for over five decades. This included the disassembly of the Neanderthal Family diorama as well as dioramas depicting Mas d'Azil cave in France (also called Azillian Boar Hunt); Aurignacian Cave Art (Gargas cave, France); Chellean scene in northern France; Neolithic Sun Worship; Solutrean sculptor; Swiss Lake Dwellers; Cap Blanc Rock Shelter and the skeleton of Magdallenian girl.

Many generations of adults remember coming to the Museum and being transported back to a time when people were living in caves. The legacy of the Neanderthal dioramas is not only a reminder of the immense interest in prehistoric life, but also an example of how anthropologists are constantly unlocking new secrets in human evolution. 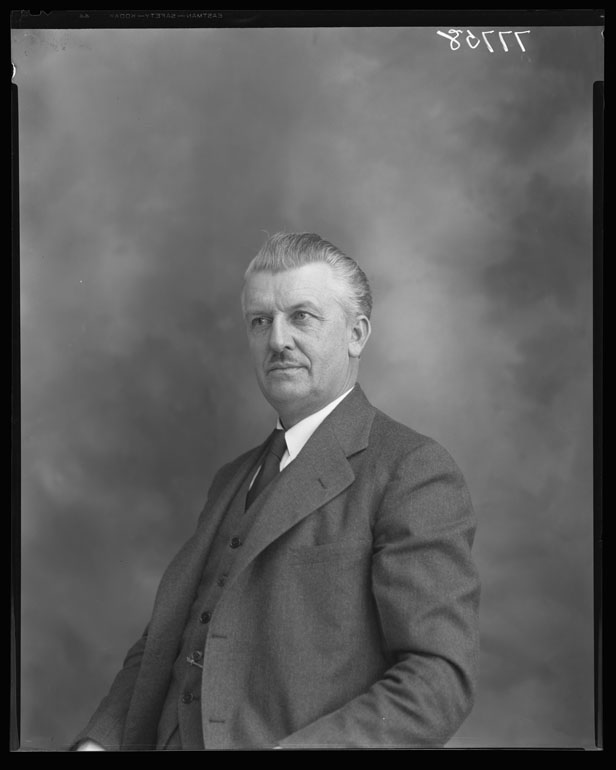 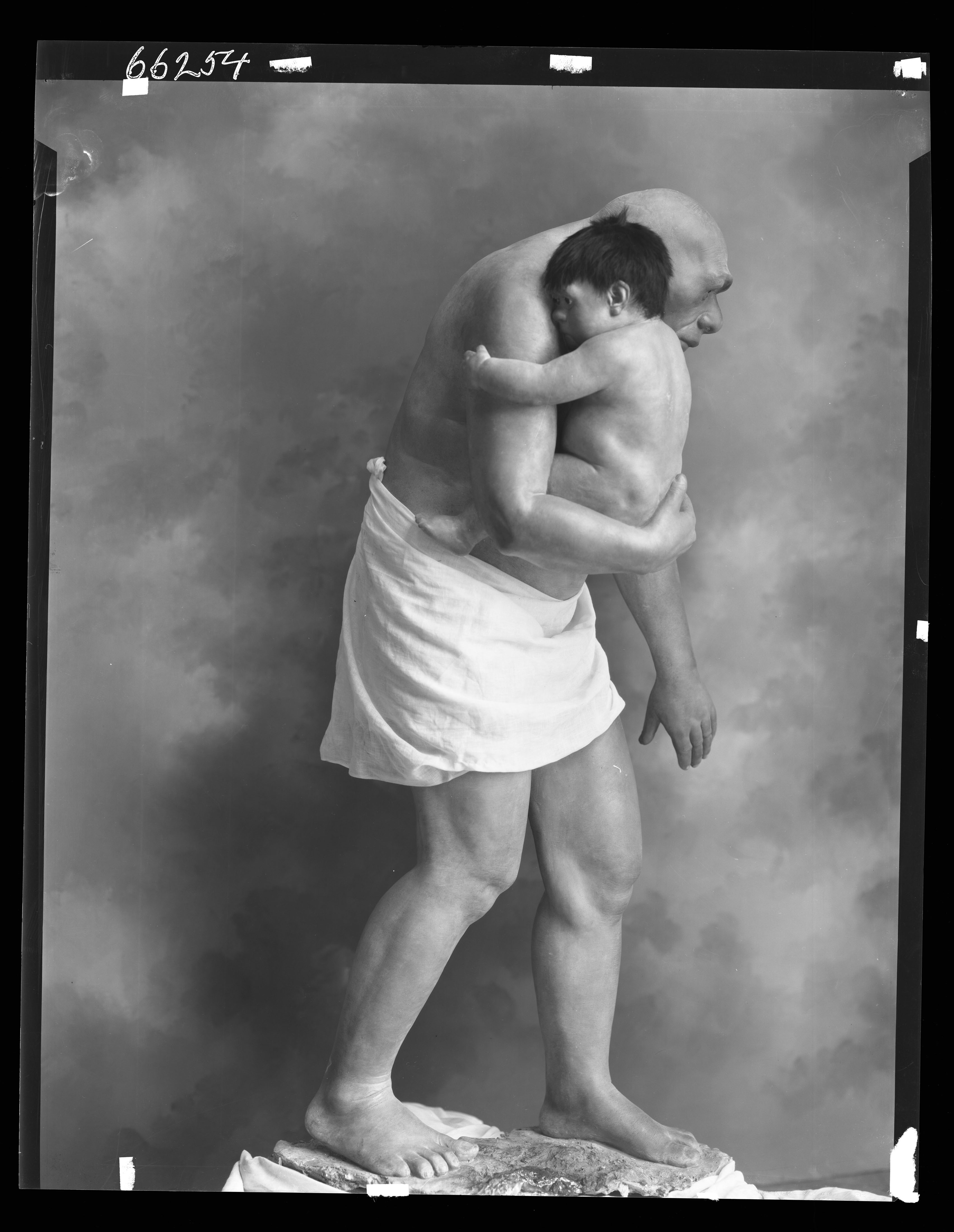