Accession Card Z #2577 and that the following items are contents within the accession record: 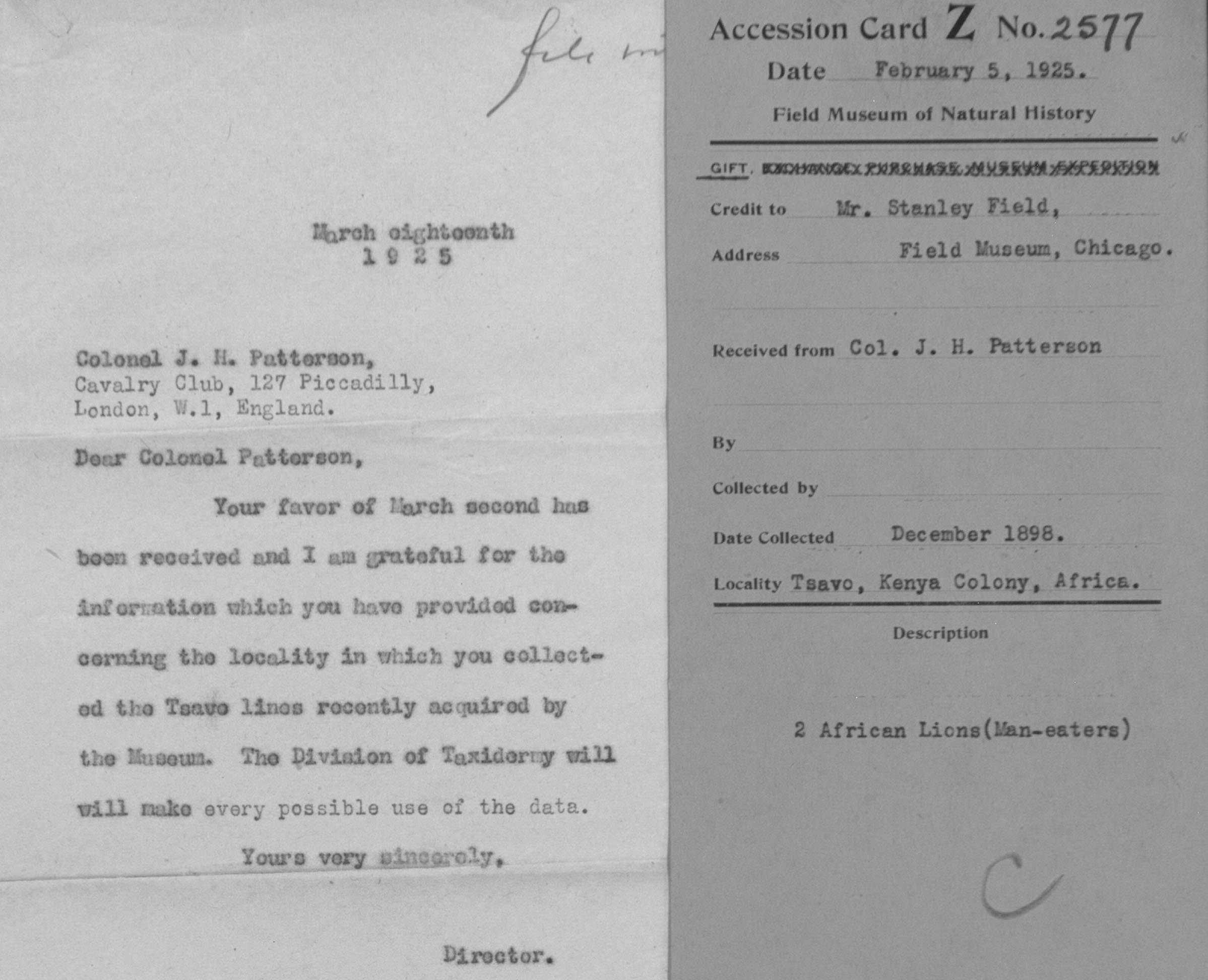 A collection of high-resolution Field Museum images related to the Tsavo Lions is offered via Getty Images. 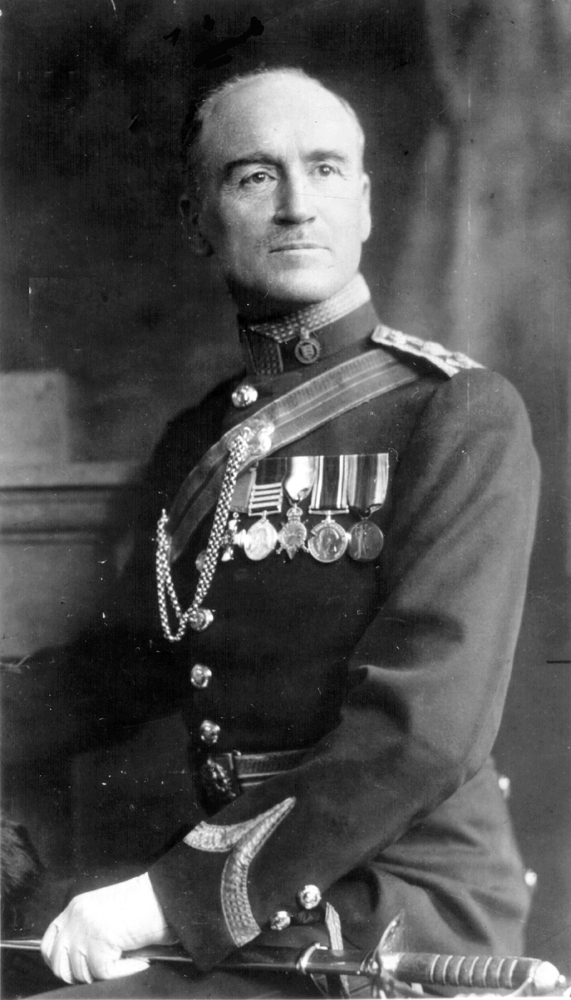