Expedition on behalf of The Field Museum

In 1930, artist Malvina Hoffman was commissioned to sculpt and cast bronze figures depicting the peoples of the world. The resulting exhibition, "The Races of Mankind," is the largest single commission of her work and consists of 104 busts, heads, and life-sized figures. In preparation for the exhibition, Hoffman and her husband, S. B. Grimson, traveled throughout the world to find authentic models for the sculptures. Photographs from the trip appear in her two autobiographies, as well as in several publications about Hoffman. The original negatives (over 2,000) represent one of the most complete photographic records of her travels.

Film: Hall of Man Expedition by Samuel B. Grimson

In 1931 sculptor Malvina Hoffman accompanied by photographer and filmmaker Samuel Grimson and secretary Gretchen Green undertook a Field Museum-sponsored expedition to study people in different world locales who would form the basis for her sculptural work commissioned for the Hall of Mankind exhibition at the Field Museum of Natural History, Chicago.

© The Field Museum, CSA76240. Dr. De Vink and Malvina Hoffman standing before a statue of Vishnu in a Javanese Temple of Prambanan near Jokjo, Java. De Vink was a Dutch archeologist who had been working over 20 years in the restoration of the ancient temple.

Browse the Photo Archives image gallery of pictures taken on Malvina Hoffman's trip around the world studying physical types in preparation for the work on statues in Hall 3, Field Museum of Natural History. 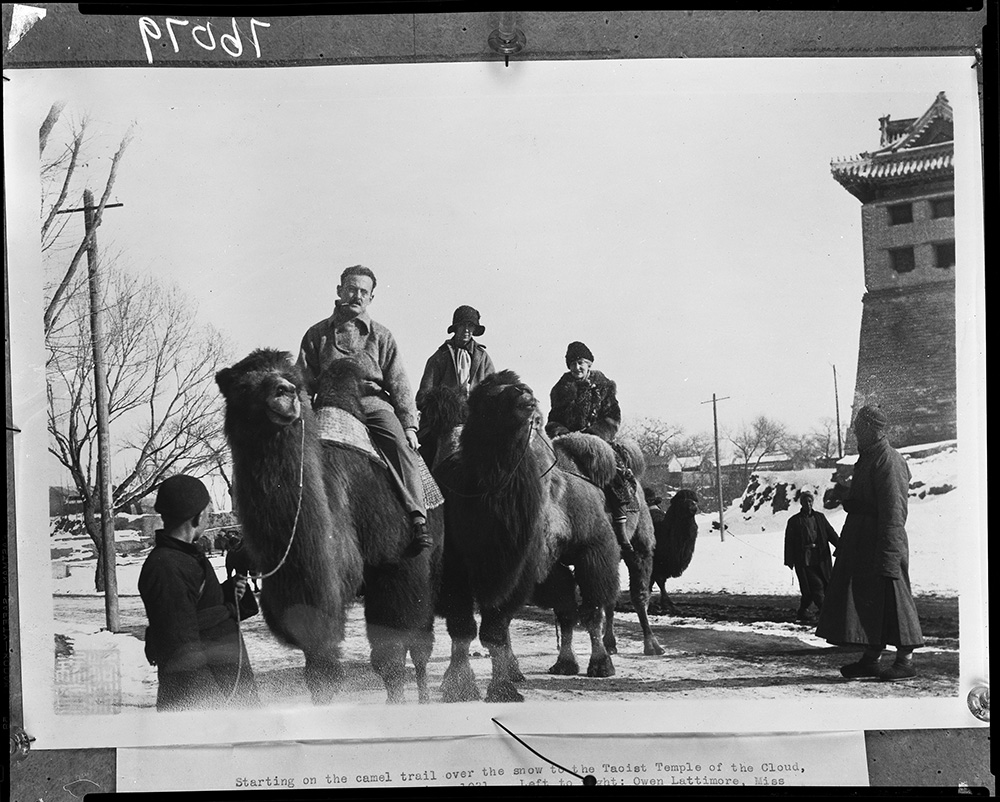