Featured here are the scientific publications documenting original research in Botany that have been published by the Museum since its inception.

Flora of the Indiana dunes, a handbook of the flowering plants and ferns of the lake Michigan Coast of Indiana and of the Calumet District.
North American Trees: guide to Charles F. Millspaugh Hall
Homage to Standley; papers in honor of Paul C. Standley.
Punch Card Key to the Families of Dicotyledons of the Western Hemisphere South of the United States

These  non-technical booklets on a variety of subjects had a very limited run in the early years, but each of the four disciplines did publish several. The titles "Popular" and "Leaflet" are used interchangeably these days. 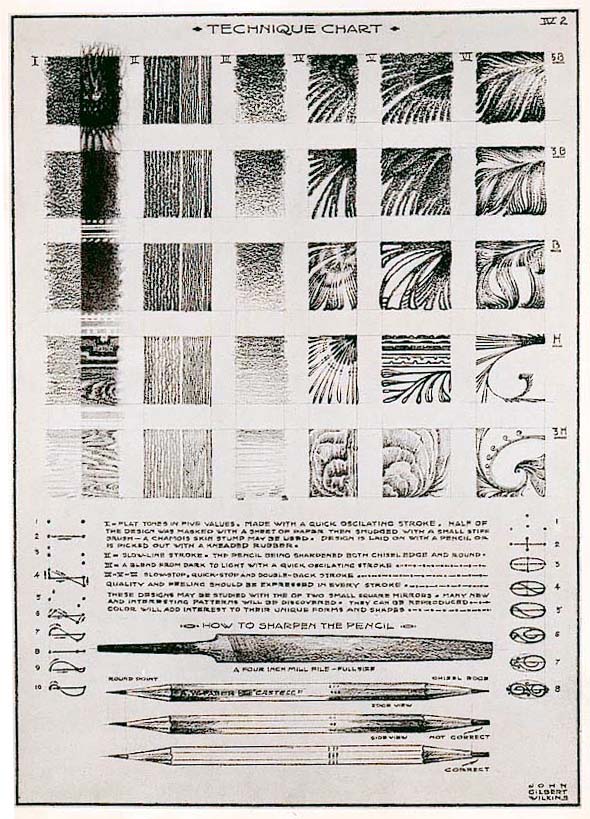 Technique Chart  from Research Design in Nature, a publication by Field Museum Press by John Gilbert Wilkins from the Art Institute of Chicago, circa 1925.