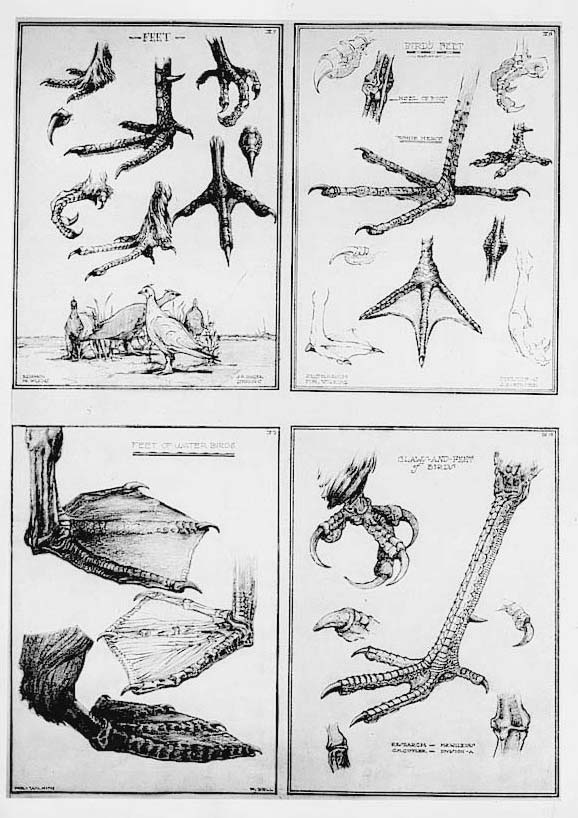 Plates from Research Design in Nature, a publication by Field Museum Press by John Gilbert Wilkins from the Art Institute of Chicago, circa 1925.