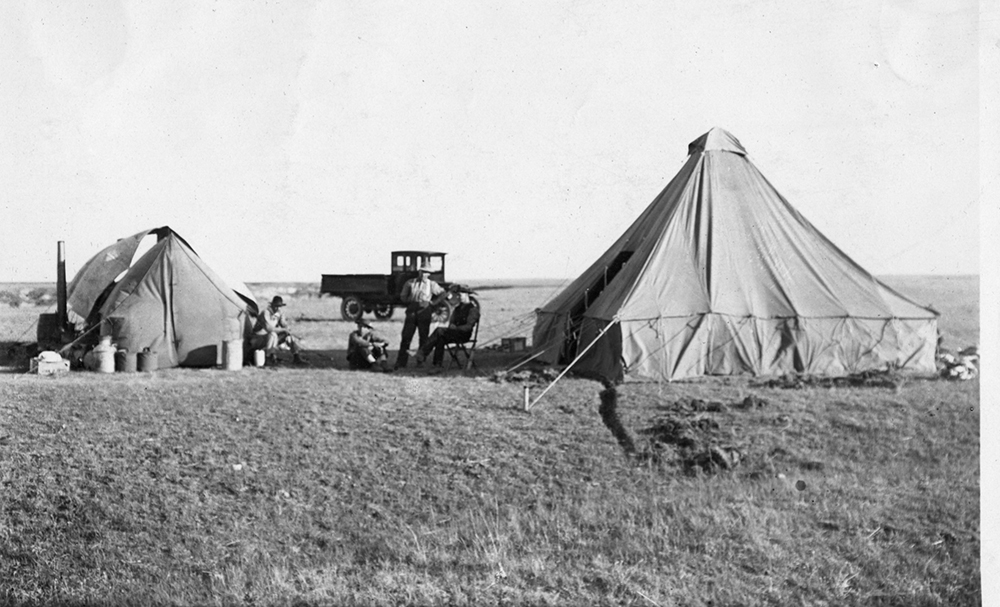 In order to build the collections, as well as to attract and retain a permanent staff of scientific curators, the Field Museum began organizing expeditions to collect specimens for each of its divisions soon after its founding. Fieldwork began in earnest in locations throughout the Americas, as well as Africa, Asia, Europe, and the Pacific beginning in 1894: in fact, the first expedition to Africa by a North American museum was the Field Museum's Zoological Expedition to Africa [Somaliland] in 1896.

Funding for these expeditions typically came from wealthy benefactors who, along with getting naming rights, often accompanied the expedition. Please see the individual tabs for each collection area for a timeline of expeditions and more information in Museum publications about them. 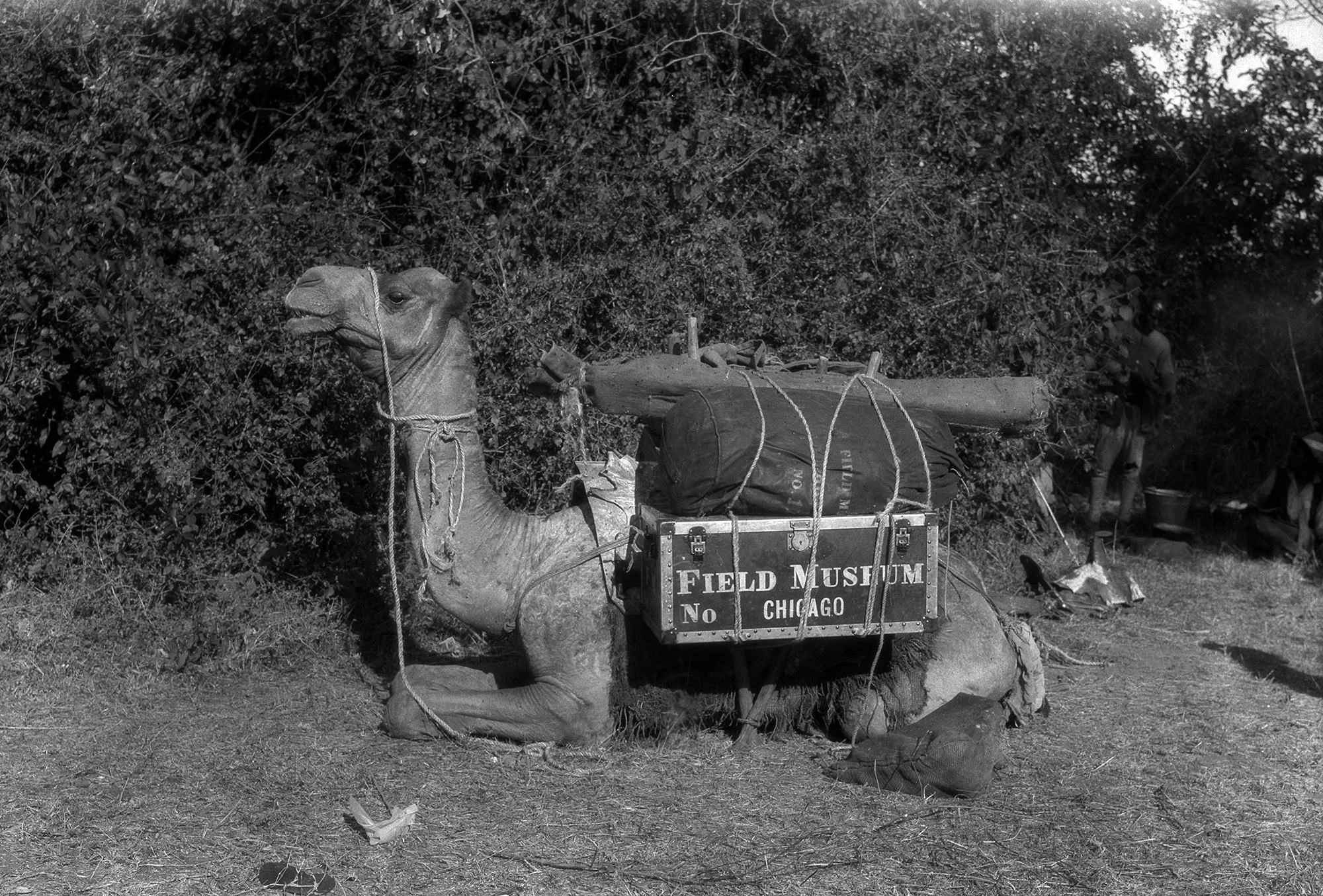