Check out what our Chief Curiosity Correspondent, Emily Graslie, has explored about Carl Akeley on The Brain Scoop! 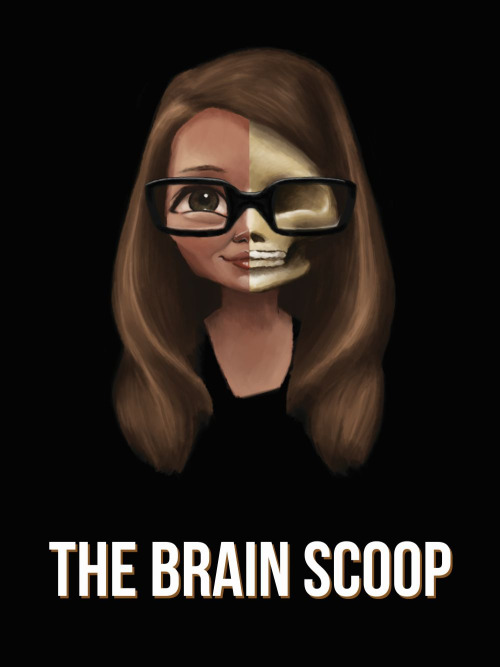 Carl Akeley worked at The Field Museum from 1896 to 1909, collecting and mounting animals for the Museum's exhibitions.  While at The Field, he pioneered a number of advancements in taxidermy, including the practice of sculpting the underlying mannequin that gives all of his work its perfectly lifelike appearance. (Before Akeley, taxidermists typically stuffed their animals with straw and cotton to give the appearance of life; these early attempts usually ended up looking unrealistic and also deteriorated quickly.) Akeley was also groundbreaking in posing animals in accurate recreations of their natural habitats, and his brilliant work can still be seen today in a number of The Field Museum's exhibitions.

One of the most prominent examples of Akeley's style is the “Fighting African Elephants,” located in Stanley Field Hall of The Field Museum. The elephants were collected by Akeley and his wife Delia in the 1905 Zoology Expedition to British East Africa, and proudly displayed at The Field Museum of Natural History in 1909. The elephants were so lifelike, and posed in such a dramatic way, that there was nothing else like it in the world at the time. They stood tall in the rotunda of the Museum until 1920, when they were moved to the Museum’s new location, where they have been on display ever since. The Fighting African Elephants are still treasured by all  who walk through the doors of the Museum and are considered the “trademark” of the Field Museum, and still one of its featured attractions.

In 2015, The Field Museum started a crowdfunding campaign to bring another of Akeley’s works to life: on his1896 expedition to Africa, Carl Akeley collected multiple striped hyenas. Left off display for many years, the hyenas were eventually granted their own space in a blank and lifeless glass case, where they remained for six decades. In January 2016, an authentic diorama was created in the Hall of Asian Mammals for the hyenas. Not only did the Museum find the hyenas a new home, but the Museum also utilized a space that had been boarded up since the Great Depression. 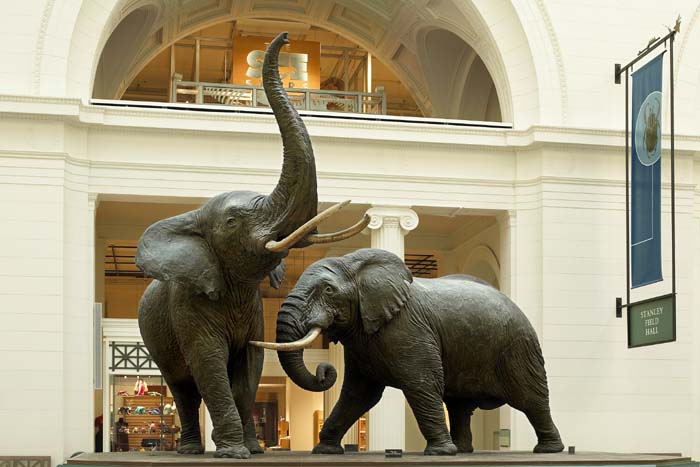 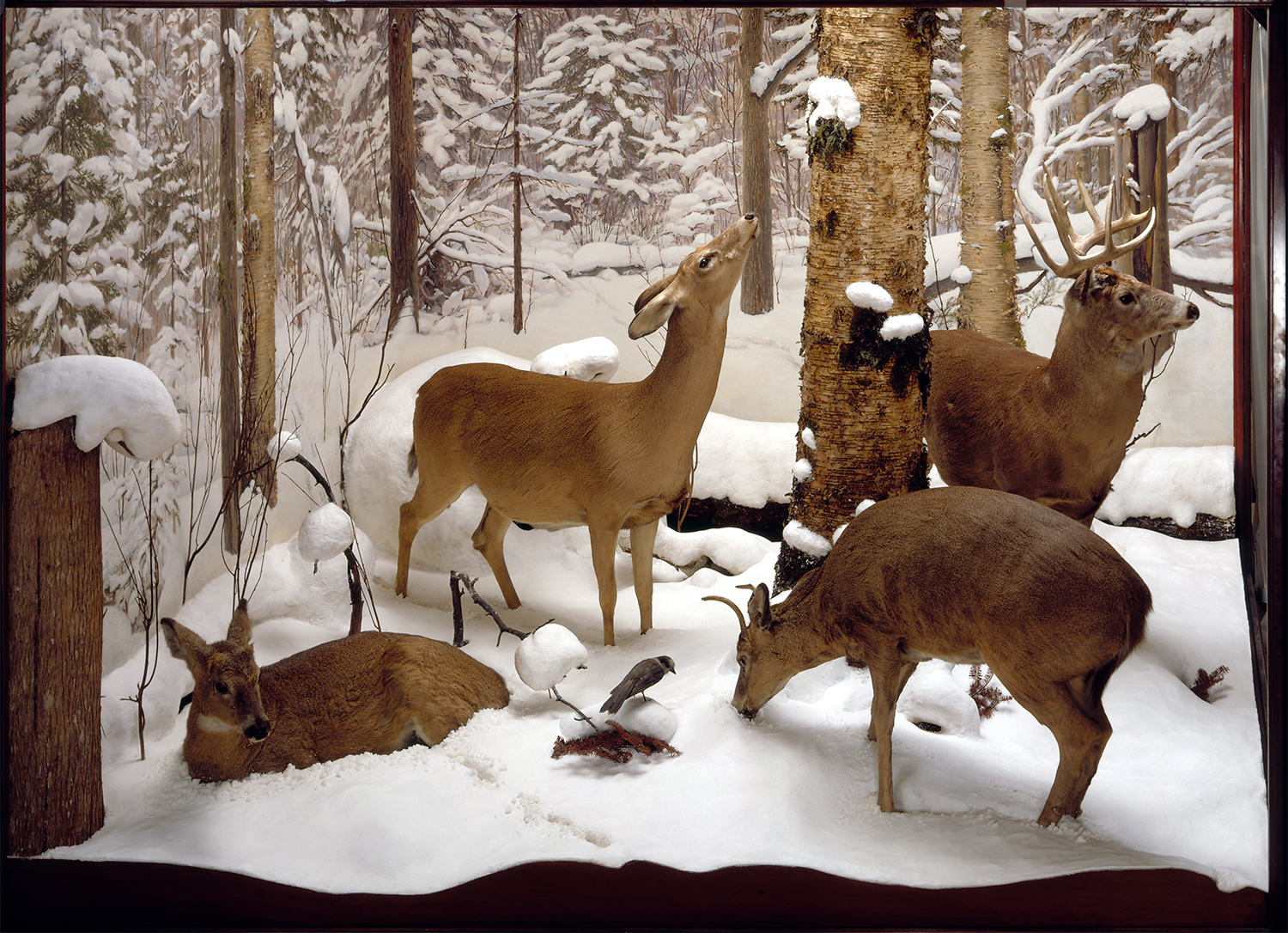 © The Field Museum, Z93886_2c. Winter White Tailed, Four Seasons of the Deer diorama or group. Taxidermy and accessories by Carl and Delia Akeley.

This cherished diorama depicts the lifestyle of a family of Virginia White-Tailed deer in their natural habitat throughout the span of each season of the year. Carl and Delia Akeley meticulously created tens of thousands of leaves out of wax, along with all other natural features inside the four glass display cases, and organized to create the most authentic habitat for the deer.